Staff Set is also known as a Bo set. In short, a Kenpo Staff Set is a choreographed and structured practice routine or protocol designed to teach students how to strike with and defend against a long double-ended weapon. Kenpo Staffs borrow from the Chinese arts and use staffs that have the same diameter along it’s length and measure to to the middle of your forehead.  In contrast, Japanese staffs are much longer and taper at each end.

Today’s video features a a staff set technique line. According to Infinite Insights, Book 5, staff set is listed as a 1st degree Black Belt requirement, though many schools may teach it at different ranks.

In the book, The Kenpo Karate Compendium: The Forms and Sets of American Kenpo, Lee Wedlake asserts that “There was another, lengthier Chinese staff set taught in the first Ed Parker school in Pasadena…Chuck Sullivan, on of the first black belts to come out of the Pasadena school, learned it there.  The tribal knowledge of our system tells us that what we know as Staff Set was created by Mr. Sullivan; however he told me personally that he based it on that longer form, taking the bulk of repetition to condense it.  He said he took a chance and showed Mr. Parker what he had done and says he was told by him, ‘We’ll use that.’  Therefore it’s correct that he created the Staff Set as it’s know in Kenpo today” (p. 328). 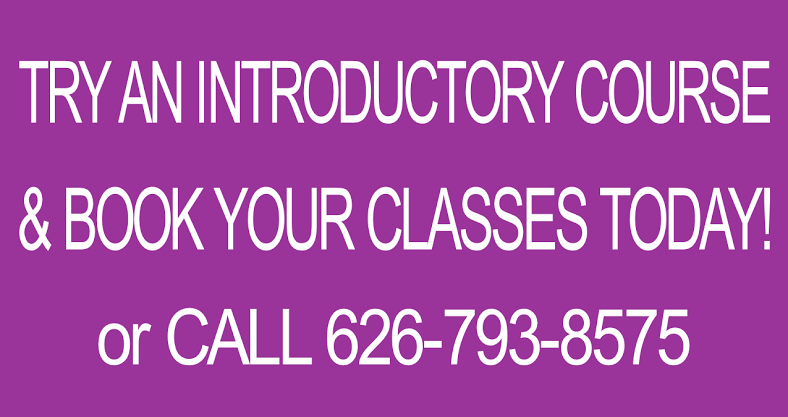