Blinding Sacrifice is a useful self defense technique that protects against a two-hand choke or grab attempt.  The key to this technique is to prevent the choke or grab from happening in the first place.  The Martial Arts often teach preventative strategies to help students avoid more difficult attacks. 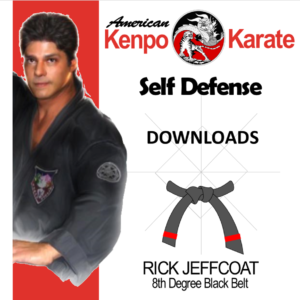 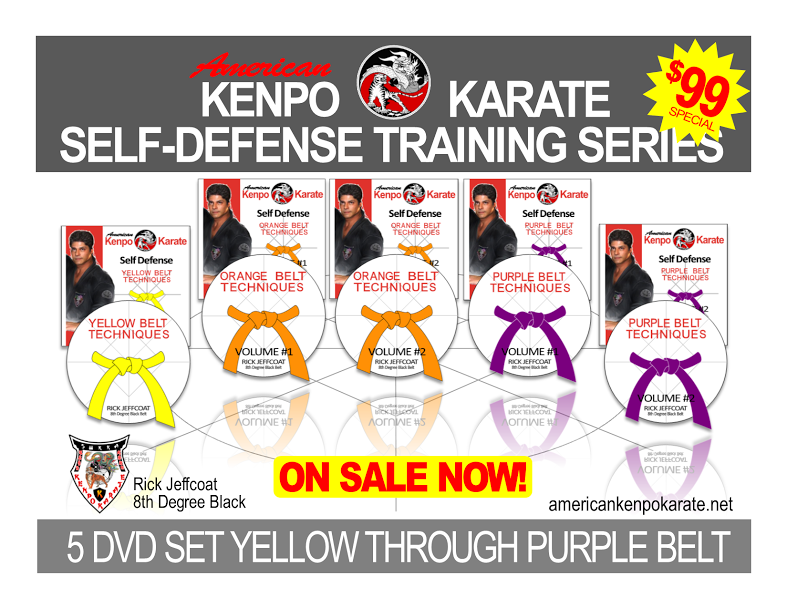